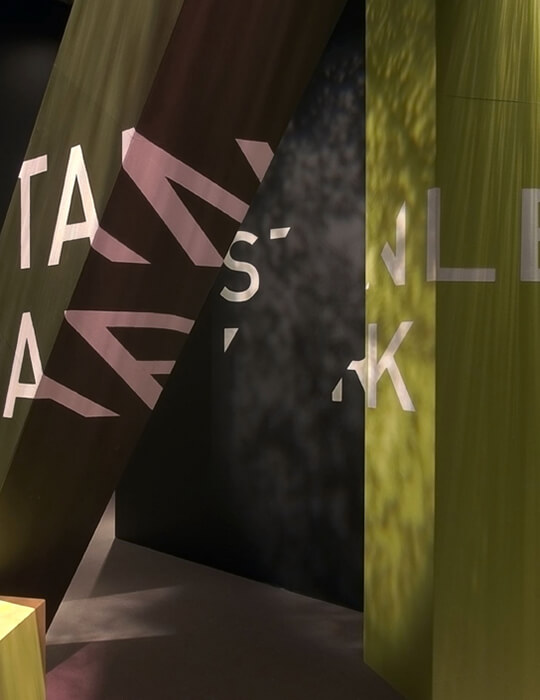 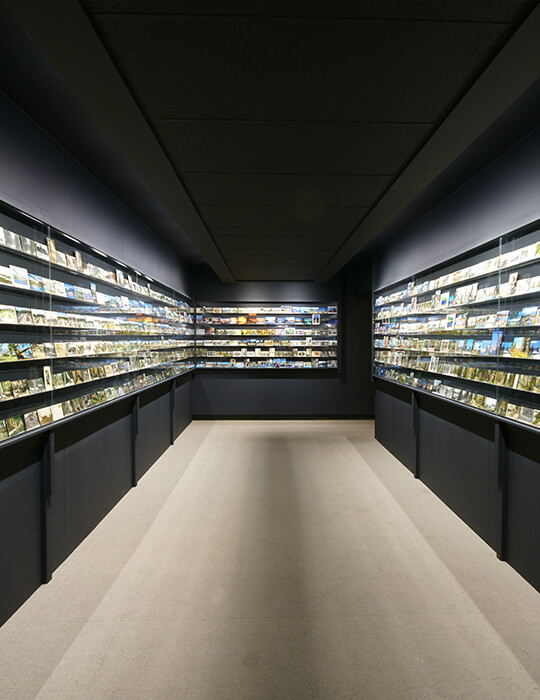 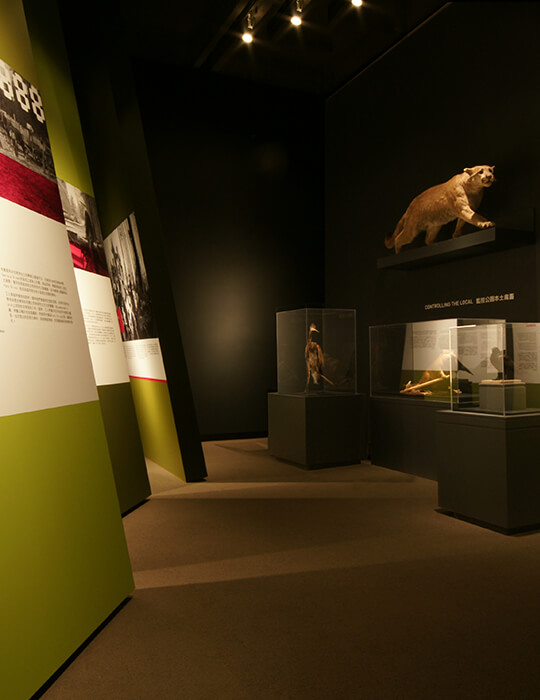 Sholto worked closely with the Museum of Vancouver’s then curator, Joan Seidl, to design an exhibit, The Unnatural History of Stanley Park, that celebrated the 120th anniversary of one of the world’s greatest parks. “I absolutely loved the Stanley Park exhibit. I thought that was the best marriage of idea, and design,” said Seidl about one of her favourite exhibits as curator.

The exhibit occupied a 900+ square metre (10,000+ square foot) exhibit space and explored the many ways Stanley park had been altered over the last century. “The exhibit shed light on puzzling blind spots in our romance with this national treasure as we interfered with, altered, and rearranged Stanley Park’s forests, creatures and people to make nature more ‘natural’. It is a stunning entrance to this smartly designed museum display.” Sean Kheraj, Associate professor of Canadian and environmental history and associate dean at York University. 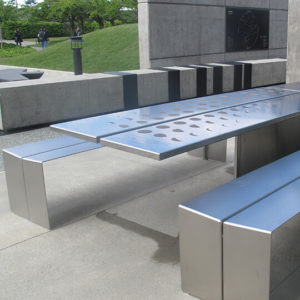 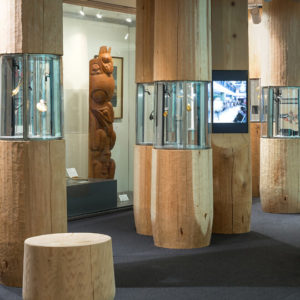 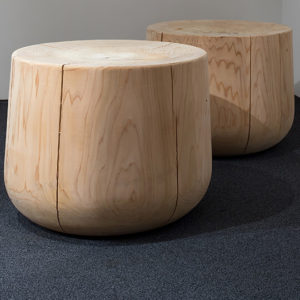 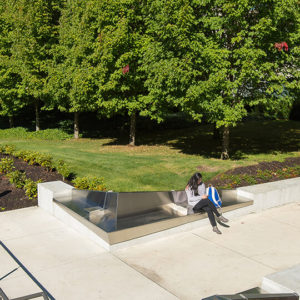 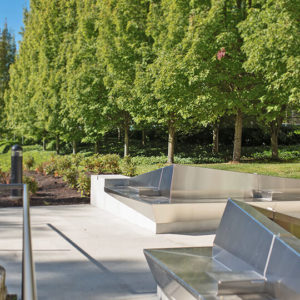 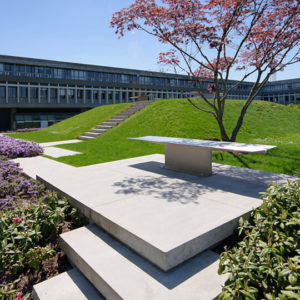 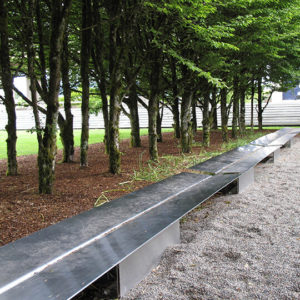 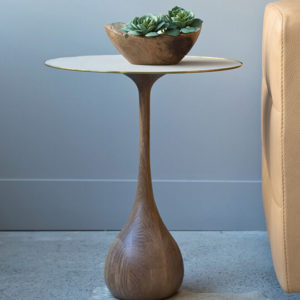 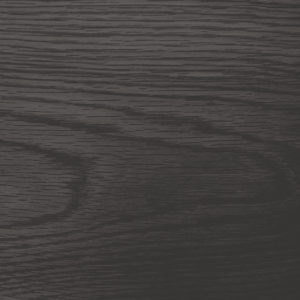 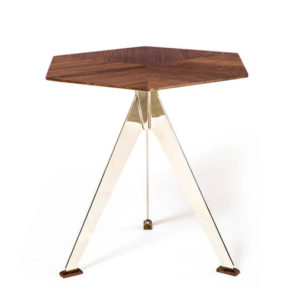 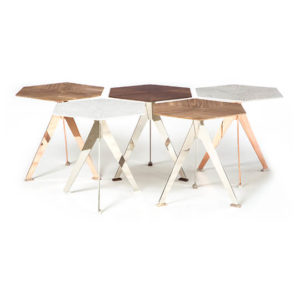